The workshop was organized by MaNEP members at the Laboratory for Neutron Scattering and Imaging (LNS), Paul Scherrer Institute and their theoretician colleagues from CONICET – Universidad Nacional de La Plata. The meeting formed a key aspect of a Swiss – Latin American Seed Money grant from the SNF (Grant No. SMG1811) on magnetic skyrmions that is shared between the Swiss and Argentine groups. The goal of the grant is to foster collaboration between Swiss and Latin- or South-American researchers, and promote long-lasting collaboration.

Many thanks to all of the invited speakers, attendees and poster presenters at TME 2019 for contributing to this highly enjoyable event. Due to the excellent feedback on the workshop from the attendees, we aim at a future edition of the meeting in Switzerland that can serve as a stimulating occasion for members of the MaNEP network. 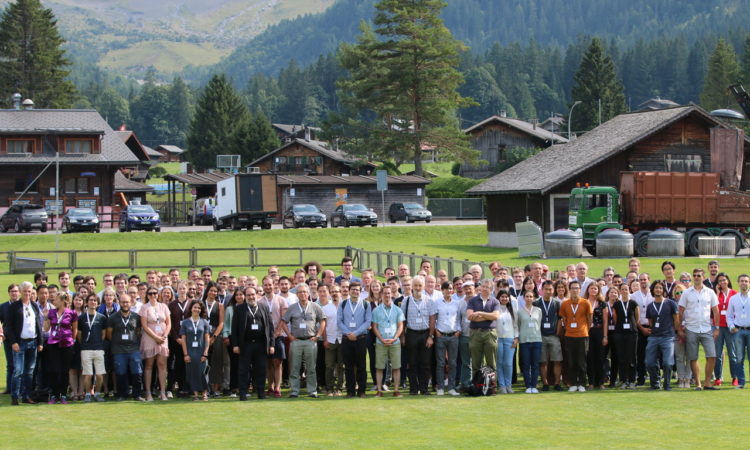 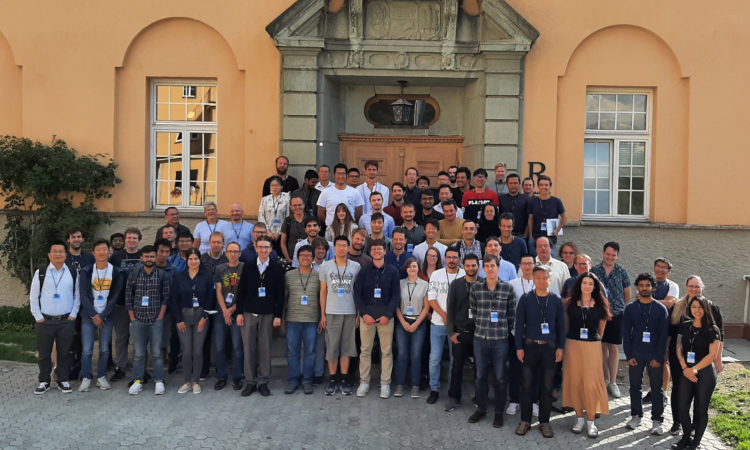 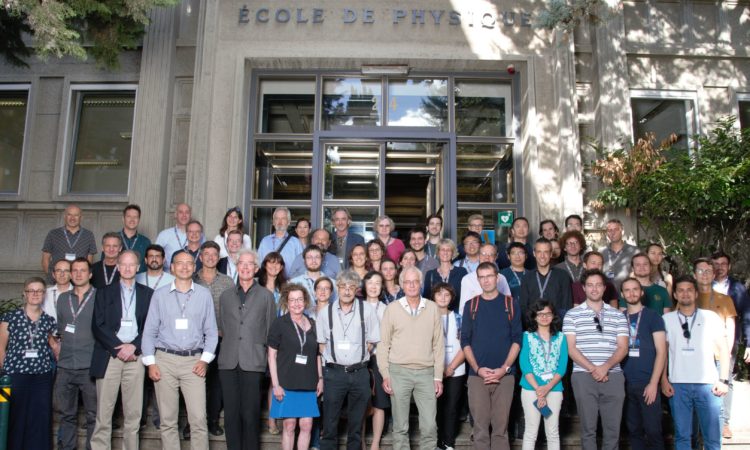 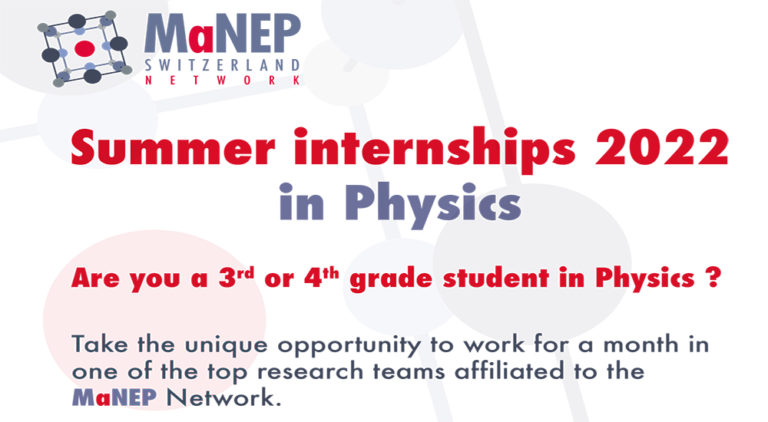