In this recent publication, Geoffroy Kremer and coworkers observed an ultrafast modulation of the Rashba splitting in the electronic structure of the ferroelectric semiconductor GeTe upon photoexcitation. This observation corresponds to a transient increase of the ferroelectricity in this material that potentially opens the route to the ultrafast control of ferroelectric polarization on the subpicosecond time scale in similar materials. This experiment is the result of an international collaboration involving Switzerland, Germany, France, Austria and Czech Republic.

The semiconductor GeTe has been identified as a promising candidate for spin-to-charge conversion in spintronics device and, more interestingly, the manipulation of its ferroelectric polarization at room temperature is of great interest for next generation non-volatile memory devices with

In that work, Geoffroy Kremer and coworkers used time-resolved photoemission spectroscopy to track the transient momentum-resolved electronic structure of GeTe after photoexcitation. They followed the time evolution of the Rashba splitting of its valence band, a spectroscopic signature of broken inversion symmetry, and thus a direct link to the ferroelectric distortion of GeTe. A transient enhancement of the ferroelectricity after 200 fs has been inferred in that way. This study validates the use of fs light pulses for the manipulation of the polarization in GeTe at room temperature and opens promising new routes for technological applications in spintronics, especially for memory devices.

Based on article published in Nature communications 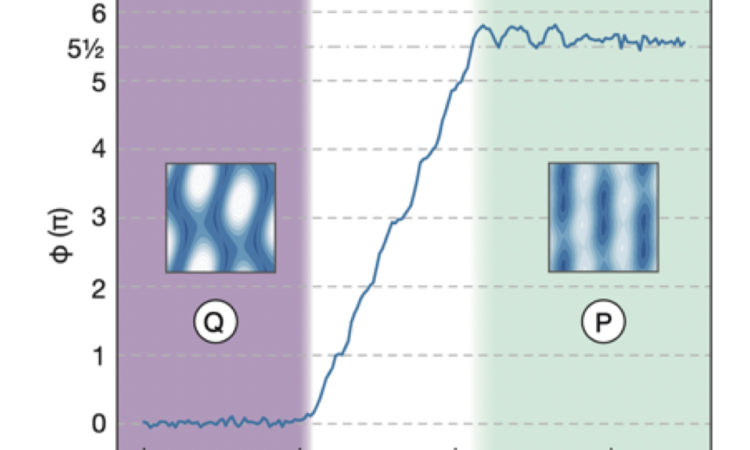 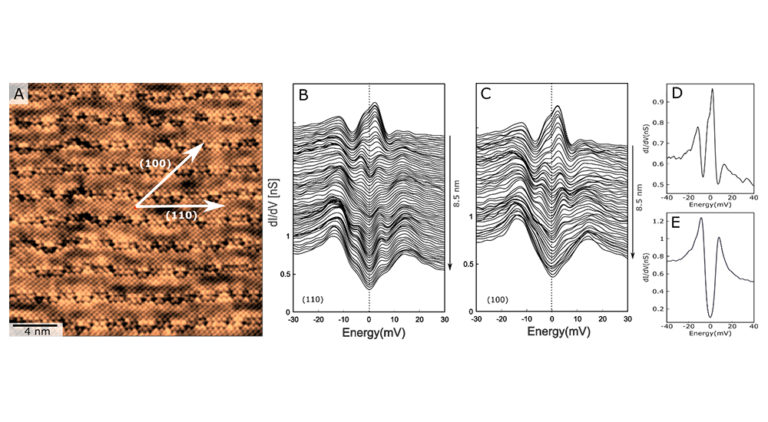